The 3 shell game is a gambling scam. A small pea is placed under one of the shells. The shells are moved around, and you must keep track of the pea. Sleight of hand is used, which makes it impossible to follow. The shell game is very entertaining and is performed by many magicians. I have been performing the 3 shell game for a long time and will teach you the exact routine and moves I use.

Click here to buy an excellent and inexpensive set of shells on Amazon that I highly recommend. This is the set I use in the YouTube performance video above.

Click here to learn all about magician’s close up pads and the one I recommend.

Grip the shell from above with your thumb on the left side, your 1st finger on top, and your curled 2nd finger on the right side. Curl your 3rd and 4th fingers naturally. Your thumb and 2nd finger should touch and make a “V” at the back.

You will steal the pea out of the back of the shell as you push the shell forward.

Cover the pea with the shell and grip it from above. Press down firmly with your 1st finger at the front right side so the shell stays against the mat during the steal. Move the shell forward. The pea will automatically slide out the back. Lightly pinch the stolen pea between your thumb and 2nd finger.

Grip the shell and slide it back toward you. Press down firmly with your 1st finger at the front right side so the shell stays against the mat as you load in the pea. The pea will automatically slide back in.

Holding out is when you have the pea secretly concealed in your hand. You should never hold out for a long time. In my routine, I steal the pea and immediately load it into another shell.

Grip the side shells and turn both hands palm up, showing the shells are empty.  Place them back down. With your right hand lift the middle shell and turn your hand palm up, showing it empty. Place it down covering the pea, don’t’ let go of the shell.

Lift the left shell and turn your hand palm up flashing it empty. Cover the pea and immediately slide the shell forward so it is in line with the other shell.  Steal the pea as you do this.

I only do three phases in my routine, and they are pretty simple. The reason is that after being wrong two times, your spectators become aware that somehow you are manipulating the pea. Therefore they will be guessing between the two shells they know it should not be in. It becomes a guessing game and if they get it right it weakens the trick.

I never have my spectators guess which shell the pea is under, I present the routine as a visual that they just watch. The reason for this is because if people are guessing everyone chooses a different shell and since there are only three shells, someone will be correct. And when they are, it ruins the trick.

I don’t talk during the routine. This is a great trick for when it is loud at an event or if people don’t all speak the language. It is easy to follow and no talking or presentation is necessary.

My hands tend to sweat, which makes stealing and gripping the pea very difficult. There have been times where I dropped the pea. That is not good. My best recommendation is if your hands are moist, don’t do the trick.

DO YOU NEED A CLOSE UP PAD

You do not need a close-up pad for this trick; it will work on a hard surface like a table. I like using a close-up pad because it makes the steal and load a little easier, plus it acts as a mini stage.

The shells I currently use are the Street Shells by Whit Haydn and Chef Anton. I like them because they are small and I have small hands. I have played with many sets of shells and to be honest, they are all good.

How to Do Close Up Magic- The Complete Guide

How to Do Magic Tricks 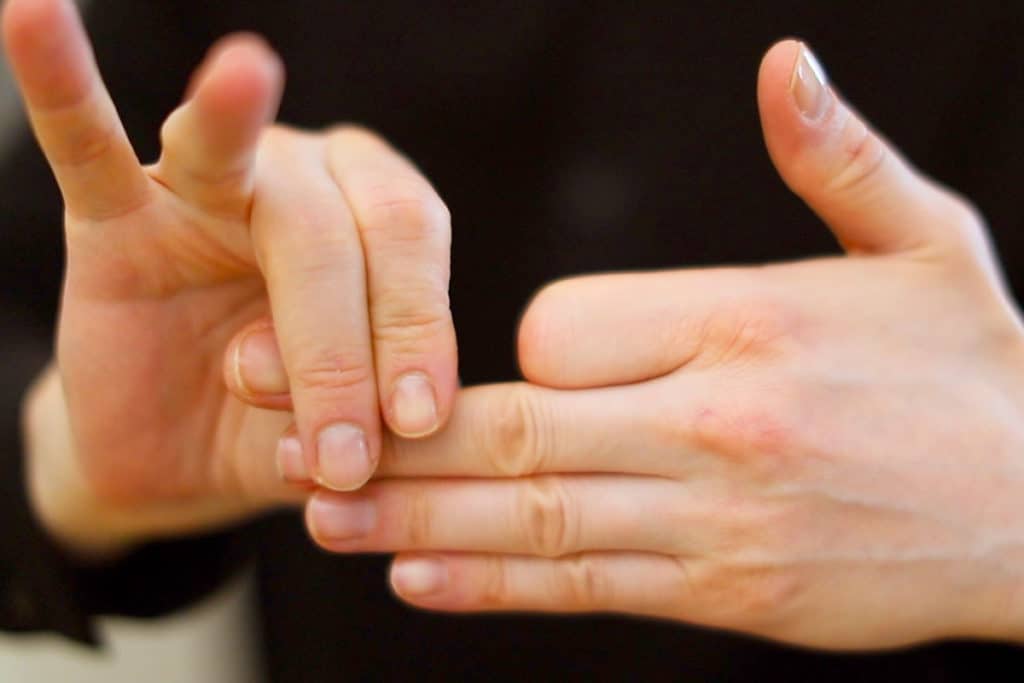